I have a new(ish) position at my job and it requires me to travel to Sonoma County somewhat regularly. I am not unhappy with this situation, as Sonoma is one of my FAVORITE PLACES EVER! Every time I’m in town I miss my grandma to pieces, but it does make me secretly happy that my cousin Jim and his fiance Gina live there now. It’s my own not-so-secret fantasy to live there someday. Hopefully that day will come sooner rather than later! 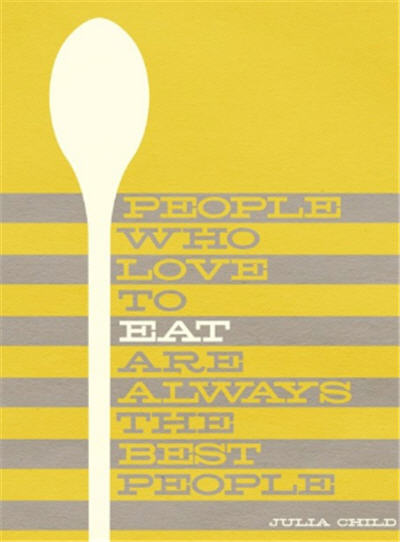 I traveled with a coworker down there and we spent the entire time discussing cooking and menu planning and fun food and wine related excursions and I came home with a million and one ideas for more outings and day trips, including one to eat some Hog Island Oysters. That will definitely show up on the Summer Bucket List…..GAH! I’m so excited about that list. If Hog Island Oysters are good enough for Martha Stewart to rave about, then they are worth a trip, I think. We did a little bit of work and then we found ourselves needing to kill some time AND have lunch so we headed to the square in Sonoma for a little Vitamin D and some sustenance. We ended up at The Girl and The Fig and it was just as cute and delicious as you hear it is.

We started with a simple plate of heirloom radishes, garnished with grey salt and dipped in anchovy butter, and after my first bite I really could have just beat myself up right there for not planing my own radishes this year. I refrained so as not to shock all the linen-wearing Ladies who Lunch sitting nearby, but mark my words there will be a lot of radish eating in our house in the near future. I feel like Ina would be proud. After some hemming and hawing I settled on the Pork Belly Sandwich as my entree. You may recall I have a bit of a love affair with Pork Belly so that probably won’t come as a huge surprise, but it also did not disappoint. It showed up topped with a perfectly cooked friend egg on top and accompanied by frites with a delicious garlic chive aioli on the side. But if I’m being totally honest, what knocked my socks off the most?

The house made brioche.

You all, it was the kind of bread that dreams were made of. And when I cut into that egg yolk and it dripped down over the corners of the crusty pork and melted into the buttery brioche — FIREWORKS WENT OFF. I mean it was one helluva sandwich.

And besides being an awesome work day lunch, I feel like this meal even clarified my Food Philosophy even more. I get asked all the time if I will be Paleo forever, and the truth: Yeah, I think I will. It is the diet (NOUN, NOT A VERB) that makes me feel the best when I follow its framework. But will I never deviate? Of course not. I will. But when I eat something that doesn’t make me feel optimal (as yesterday’s lunch DID NOT, I was ready for a nap an hour later, had to pick up Emergency Caffeine for the ride home, after which I promptly skipped the gym and took an evening nap!) I want the experience to be worth it.

If I’m going to eat something that doesn’t make me feel great, it’s going to be Muther-effing House Made Brioche dripping in egg yolk and crispy pork on a Patio in Sonoma in the middle of the afternoon. It’s not going to be a Trader Joe’s Fat Free English Muffin, you know? FUHHHHGETTTABOUTIT.

All in a day’s work! 12 Comments
POSTED IN: FAQ, Pork Belly, Radishes, Sonoma, The Girl and The Fig