Hope you all had a nice long Labor Day weekend. We were pretty mellow but productive, which was just what I needed as I embark on a busy season at work.

And, not to be that person, but this weekend I had the happiest thought: THERE IS ONLY 112 DAYS UNTIL CHRISTMAS!! 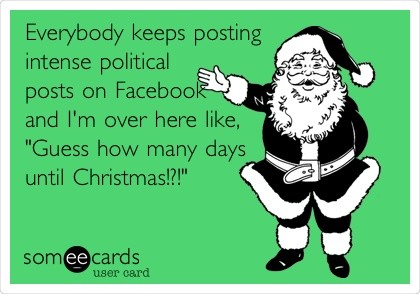 I know, I know. This excitement isn’t for everyone. haha  But the Fall and Holiday seasons are my favorite time of year. It’s our wedding anniversary, Holden’s birthday, my birthday (I’m turning 40 this year, what!!), Halloween, Thanksgiving, Christmas — So! Many! Fun Times! Ahead!

But also lots of planning to keep sane, ya know? I had a 1 on 1 date with my planner this weekend to start keeping my life straight! I’ve got some work travel peppered into the last few months of the year, so I definitely needed to just GET IT TOGETHER.  Anyway, a relaxing weekend was nice, is all I’m saying 🙂 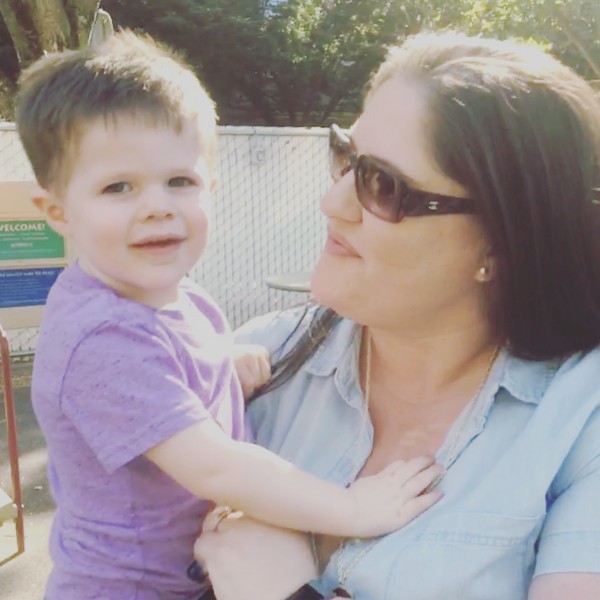 Friday afternoon we kicked off with a little ice cream social at Holden’s daycare. It was super cute and it was on the “big kid” playground, which about blew Holden’s mind. I left work a little early and it was so fun to socialize and get in weekend mode. 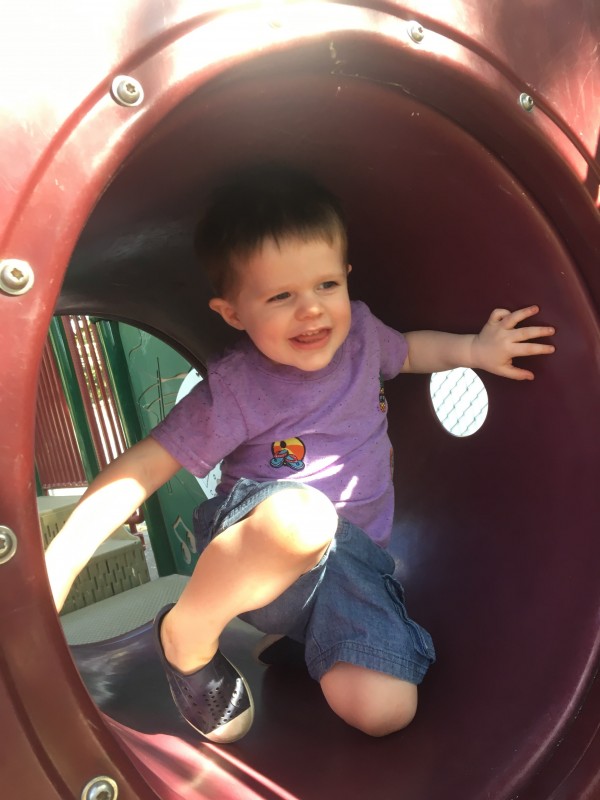 Saturday morning we got sleep in, which felt AWESOME (Holden must’ve been tired from all of that extra evening playground time.) “Sleeping in” meant that Holden didn’t wake up until 6:45, but since we are mostly on early schedule these days, Garrett and I were up at 6. We had a nice time having coffee and relaxing just the two of us before we had to report for Parent Duty. It’s the little things, these days. haha 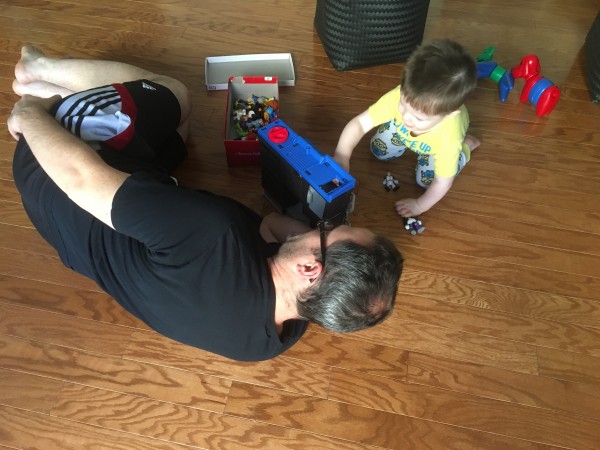 It was a mostly chill morning, but we did do some tidying around the house. We had friends from out of town stopping by for a visit in the afternoon, so you know — OBLIGATORY TOILET SCRUBS and all that. 🙂

We also hit up the little park by our house in the morning because the weather was going to get super hot in the afternoon. (Around here we are just pretending it is fall indoors while the A/C runs.) One of the most awesome things about our new neighborhood (I told y’all we moved last year, right??) is that we can walk out our front door and there are a ton of great bike paths and park options. #welcometothesuburbs 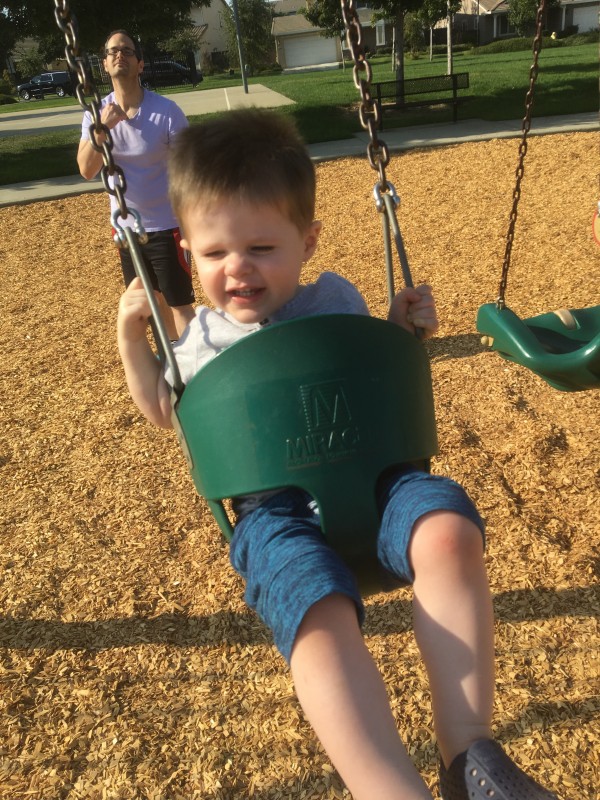 It was great catching up with our friends and after they left we just hung out and had a mellow Saturday night after Holden went to bed. For me that meant I caught up on some Real Housewives (What’s up with Leanne on RHO Dallas and her makeup this season??) and I watched some You Tube videos while I took a bubble bath. #RELAXATHON

Sunday Holden woke up right at 6am on the dot and literally by 9am it felt like 10 hours had passed. Toddlers be crazy, y’all. Also I started to feel like I was coming down with a cold, which wouldn’t be a huge surprise since both Garrett and Holden have been sick in the last few weeks.

To keep ourselves sane we ended up taking a walk to the bigger park by our house which is a little further away so Holden could go nuts and run off all his energy. This worked out swimmingly 🙂  We just made ourselves huge coffees (NEEDED :)) and popped him in the stroller and took a nice Sunday walk. By about 10am it was already 85 degrees and tons of kids were playing in the splash pad at the park and Holden went straight for it — FULLY CLOTHED, of course. lol What are ya gonna do? 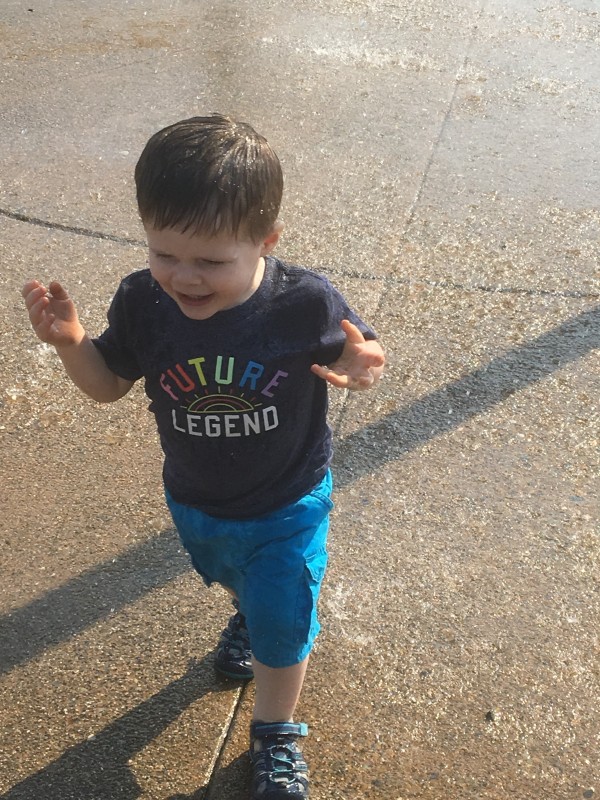 Afterward we headed back home and my mom came over to help us with Holden so we could do some projects around the house. For all your roofing needs find Roofing Marketing Pros here and get all your roofing needs fixed. Even though we moved in a year ago, there is still so much to be done. And hung on the walls, OY! We attacked a lot of hanging projects this weekend (which is my own personal hell, hence the reason I’ve been putting it off for a year) but I’m happy we got them done.

We hung a mirror in the guest bedroom: 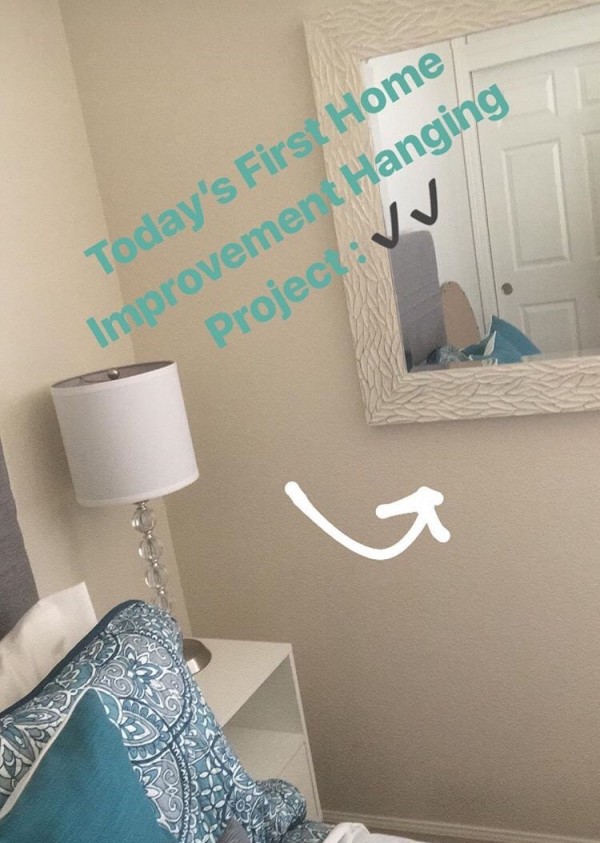 A mirror in the entry hall: 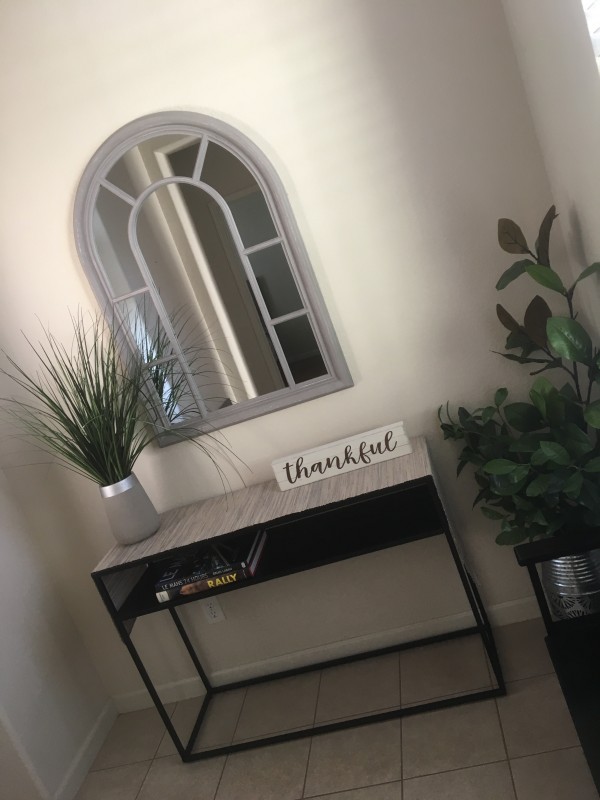 And some artwork in Holden’s room: 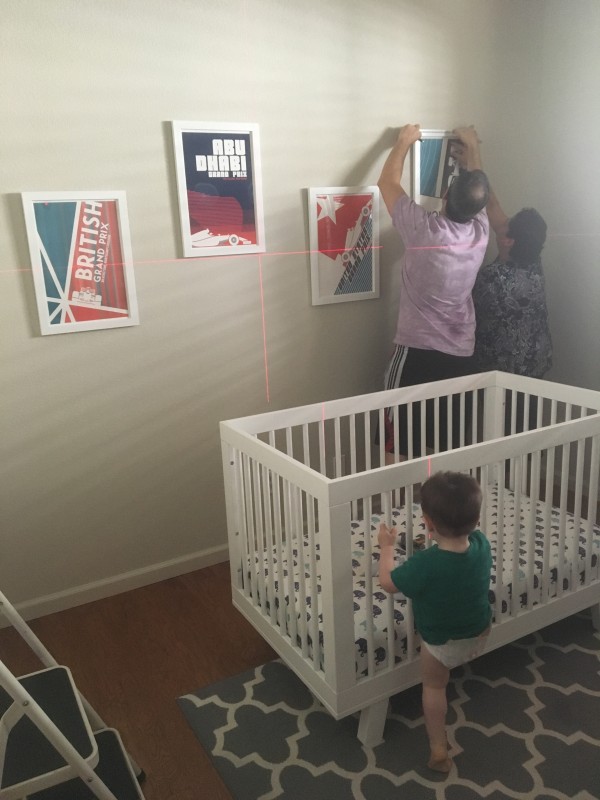 Holden was very into the Home Improvement Vibes. LOL (This kid will use ANY excuse to climb!) 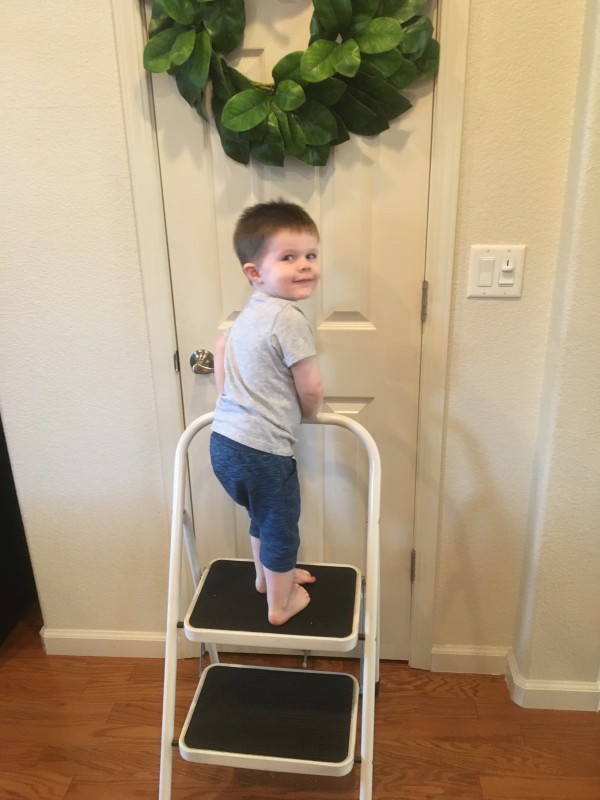 These are easy projects, I know. But we are no Chip and Joanna. Garrett and I are home decor novices TO SAY THE LEAST 🙂

On Monday we just continued with the house projects and enjoyed an extra day off of work. There was another park trip, more grandma time, some food prep, some laundry and even some relaxing. This is how most weekends look lately when we don’t have anything specific on the calendar.  I also woke up this morning knowing fully that a cold had taken hold of my sinuses (UGH) but honestly I felt pretty rested and refreshed and ready to go back to work.

Now fingers crossed this cold doesn’t get too much worse. 🙂

Did you all  have a fun weekend?