“My father is the standard by which all subsequent men in my life have been judged.” – Kathryn McCarthy Graham

During the summer of 1998 my dad gave me a small book of quotes and poems called The Love Between Fathers and Daughters. He signed the inside of it, I put it on my nightstand and beyond that, I’m not sure I gave it much extra thought. I was 19, I had a lot going on at the time — my friends and boys were very important — but even at the time I did think it was a sweet gesture. In August of 1998 he passed away and it became the last note he ever wrote to me that I kept. It goes without saying I pay a lot more attention to it now. I see how our handwriting is similar and it reminds me that he was always thinking of me. His only child, I was always at the center of his universe, and there was a comfort that I carried with me daily because of that relationship we had that I didn’t even realize was there until it was gone. 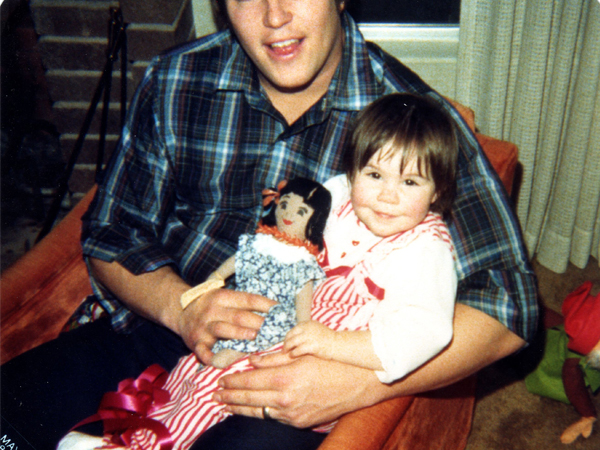 It’s been 15 years since he’s been gone and today he would have turned 59. There is part of me that mourns his loss a bit every year on this date, and this year will certainly be no different. But also today I find myself thinking more about how grateful I am for the bar that he set in my life. He was a spectacular athlete who made a successful career in the NFL when everyone told him it was impossible. He was a family man who never let a day go by without telling the women in his life that he loved him. He had the kind of smile and infectious laugh that you could hear from all the way down the street and he was willing to share it with anyone would listen. He was a loyal friend and the type of guy you could count on no matter what because he believe at the very core of his being that one should always do what they say they will do. 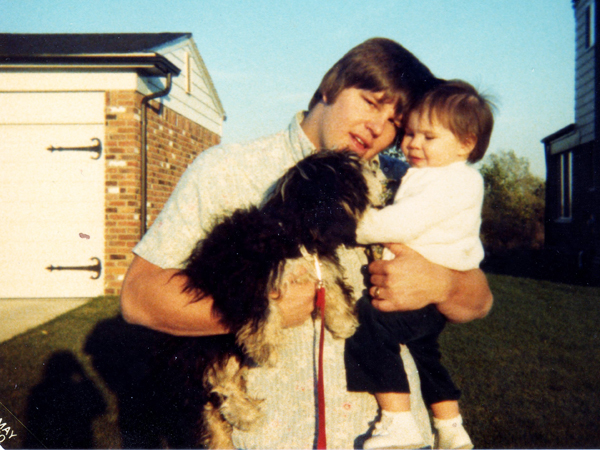 Also: He was my dad.

And while I didn’t realize it at the time, the book that he gave me about the love between fathers and daughters did capture something incredible. Some of us experience that love for many years, and others of us get shortchanged. But if you are lucky enough to still have it in your life, hold that close to your heart today, because I will tell you what, it is something that I have yet to find anywhere over these last 15 years. It’s irreplaceable. And while there is a part of me that feels sad about it, I know that who he was lives on inside of me every single day of my life. And for that, I really do feel grateful. Some days I am so grateful that it hurts.