Well, we’re 1/6 of the way through our first Whole 30 and I can say with absolute certainty that I haven’t had a bad meal yet! And I’m feeling pretty fantastic. That said, it hasn’t been without its challenges. 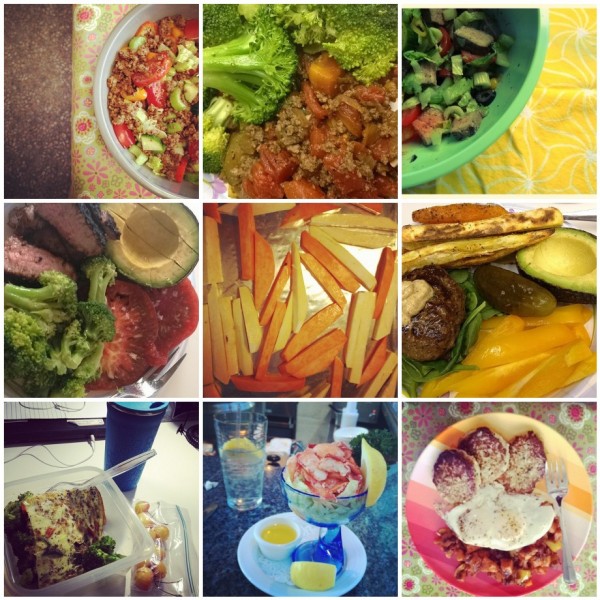 Thus far the Whole 30 has been pretty mellow. We are cooking delicious food, there are no “marginal” ingredients in the house so there is no temptation there (I’m uh…not so good with temptation) and life hasn’t felt dramatically different. That said, last week was NOT a typical week.

For starters, we only worked out once (I mentioned we both ripped our hands open TO THE EXTREME on Monday and this, plus other scheduling things, hindered workouts all week. HUGE bummer!) This meant I didn’t have to deal with eating real food instead of my beloved protein shakes post workout. I anticipated that being a challenge, but since I didn’t work out at all I can’t give you any update. Boo.

The first major challenge that we did encounter though happened on the first night. I had meant to prepare some Chocolate Chili on the weekend and hadn’t. I told myself not to worry about it that I’d just make it Wednesday night, but when I busted out the recipe at 6pm I realized that it takes more than 2 hours to make. And I was missing a major ingredient. FAIL. 🙂 In the end I just threw together a chili-like dish (no chocolate) with protein, veggies and spices and while it was not at all the beautiful first-night meal I had anticipated, we didn’t go hungry. Victory. The second major challenge ended up having to do with casino food. HUH? You see, I do a good amount of traveling for my job (mostly day trips) and they can come on a moments notice. I got a phone call that I would be going to Reno last Thursday for the entire day (Road Trip, on only Day Two!!!) and all of a sudden I had a serious panic attack. What the hell would I eat in Reno? I was meeting with many strangers and honestly I was already sort of concerned about all the hand shaking I would have to do with my hideous ripped open hands. Now I was going to have to be the food nazi too? This was a SALES-ISH MEETING. I was trying to look amenable and agreeable. Siiiiiiiiiiiiiiiiiiigh.

In the end though, we ended up lunching at the seafood bar at the Atlantis (which is actually super delicious) and while everyone else ate sushi, I happily gobbled up a lobster cocktail with clarified butter (Totally legit!) and a salad with olive oil and balsamic that I had them add a hard boiled egg to for some extra protein. In the end, no need for panic at all. No one was the wiser. And I actually got some high fives for “Ordering the Lobster” which, um…hello? Who DOESN’T want lobster? I thought Friday night would be a challenge since that is usually when Garrett and I both want to crack open a bottle of wine on the patio and kick up our feet, but Garrett had to wake up at 4am for work on Saturday morning so neither of us even thought about drinking. Saturday night though? After running errands and being productive, doing the grocery shopping and then cooking up an awesome dinner on the grill– well, we missed the wine. And talked about it. Quite a bit. 🙂 But we’ll survive! Instead of wine as a reward, we rewarded ourselves by sitting down and watching a movie together and eating a bowl of cherries instead of popcorn. Totally fun, even though the movie was so lame it was funny. 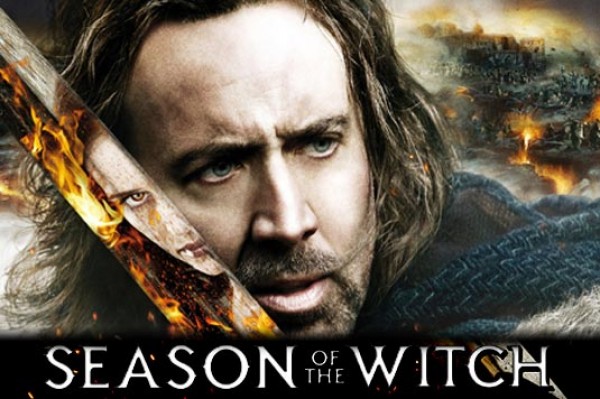 Sunday (Day Five! What? This is flying by!) I spent a few hours chopping, measuring and stirring and I’ve prepped a portion of almost every meal we’re going to eat this week. Usually when I do this on Sundays I snack on some little treat like sweet potato chips or (even better) DRIED MANGO!! I missed that yesterday, but mostly just out of habit. I wasn’t hungry, and I have really come to understand that my obsession with both of those snacky items goes from “enjoying a bite or two” to “can someone help me unhinge my jaw so I can get this down faster” pretty quickly, so even though I sort of salivated at the thought, I just kind of distracted myself and kept on moving.

Desire for jaw unhinging, I think, is a pretty good indicator of an “Unhealthy Psychological Response” to food. I enjoyed finding that term in Dallas and Melissa’s book It Starts with Food, which I finished right before we embarked on this Whole 30. Part of this experiment is acknowledging those foods that you don’t really eat because they are nourishing you, but rather to get some sort of fix: comfort, sugar, whatever. I don’t have a lot of those, but let me tell you dried mangoes and sweet potato chips are definitely a slippery slope for me!

Someone asked me the other day if I was really going to cook all 30 recipes in this post? In reality, I probably will not get to all 30. But for me, that list was more of a strategy to keep my own anxiety at bay. It feels better to go into something like this armed with some creative ideas. Despite not planning to stick to that list exclusively, I will be absolutely cooking something every single night (except for two nights when we have plans that include dinner out, which will be their own challenges.) How I keep myself from feeling overwhelmed by all those meals is the Sunday afternoon prep. It is seriously a life-saver and I just can’t recommend it enough if you are going to try to undertake a 30 day nutritional challenge.

So…is everything absolutely easy-peasy and perfect? No. I miss my glass of wine, damnit! But guess what? I am feeling notably better. So whether it is the seed oils that I’ve given up, or the little bits of sugar here and there, or the alcohol completely — it has absolutely made a difference in only 5 days. And I was eating (what I thought was) pretty clean beforehand. I’m also concentrating on getting a good amount of sleep, and what do you know? If you get enough sleep, you actually think about other things when you wake up in the morning instead of thinking WHERE IS MY COFFEE the second your eyelids crack open.

The other things I’m missing like crazy are my taco salad dressing options. Yes, even though every single one is full of sugar and other crap. I made a substitute vinaigrette that I thought would taste okay and it was only alright. Still working on a replacement for that. And you know I won’t be eliminating Taco Salad this month so a solution MUST BE FOUND! 🙂 Saturday night’s dinner included making Melissa’s Moroccan Dipping Oil with cilantro and let me tell you I literally wanted to drink that right out of the jar. I’m thinking the mix of flavors might taste pretty damn good on Taco Salad so I mixed up a batch yesterday for just that purpose. I’ll report back!

I have lots more to say about this little experiment but I think I’ve probably said enough for now. So far so good, but can I get a GODDAMN GLASS OF WINE? NO? HRRRRRMMMPH. OK.

I’m going to show you what’s going on in my fridge this week and also tell you about some of the other habits that I am trying to take the time to incorporate into my lifestyle. Healthy Habits can be hard to create, but one of the things that I’ve realized is that most of the time they aren’t any harder or more time consuming than what you are already doing, they just aren’t part of the routine yet. So we’re trying to routinize some other things that will benefit our health during this experiment and then see if they stick! Here’s to hoping.

Hope you all are having a good Monday. How have your first few days gone?