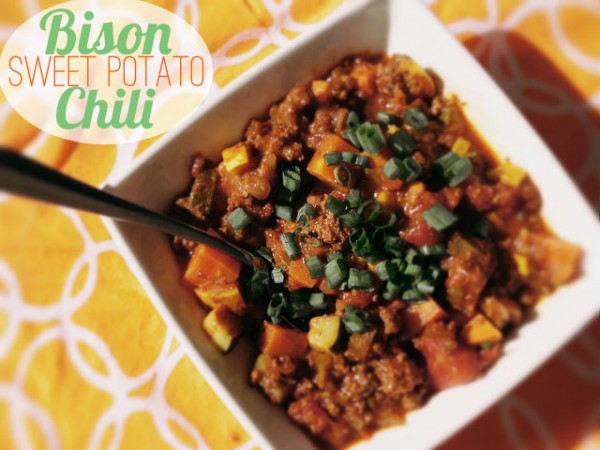 I realize I have been asking a lot of you lately. I mean first I try and make you love chicken thighs and now I am throwing bison at you? Man, I am just pushing all the scary meat on you lately, aren’t I? 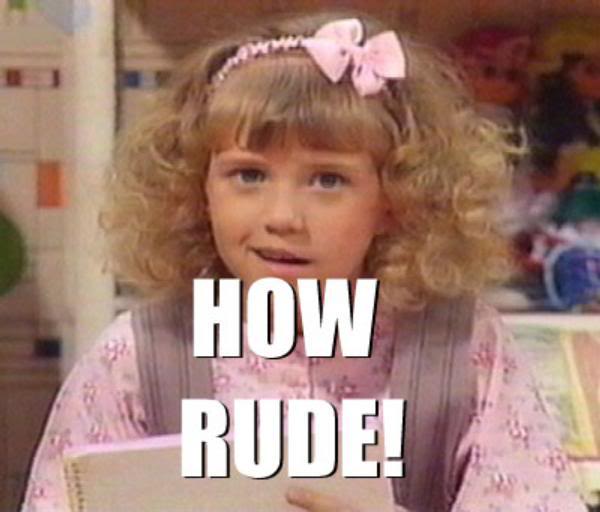 Roll with me for a second though, because remember as part of my 2012 goals I am trying to eat more game.

Here’s the thing about bison though? Is is kind of awesome. It’s ground beef’s leaner and more iron-rich brother. Bison typically graze on grass and most of the time they aren’t fed commercial grains. It is super protein dense and contains tons of nutrients, but the caloric density is lower than beef and even pork. You know I hate counting calories, but I don’t pass up a good caloric bargain when I see it, so bison is a total WIN!

Let’s just say if ground beef is Donnie Wahlberg (who I love, of course, NKOTB forever!), then bison is Mark Wahlberg during the Calvin Klein underwear years. 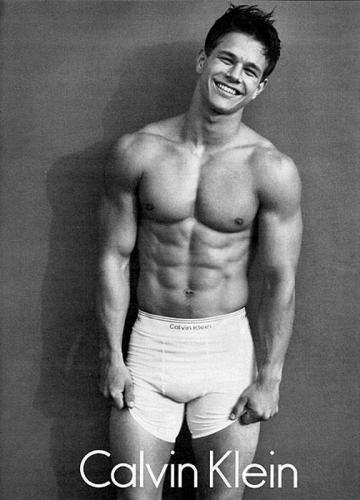 Have I sold you yet? WHAT MORE CONVINCING COULD YOU POSSIBLY NEED?

If you are interested in having bison for dinner it but still a little bit scared, might I suggest trying it in chili? You can’t really go wrong trying a new meat in chili since there are so many other flavors going on, right? I especially like this chili because it is complex and full of vegetables. I originally saw a Bison Sweet Potato chili over on Paleo Girl and that really got my wheels turning. I decided to meld her recipe with my favorite-ever Damn Good Chili and thus, this recipe was born!

See…that doesn’t look too scary, does it? 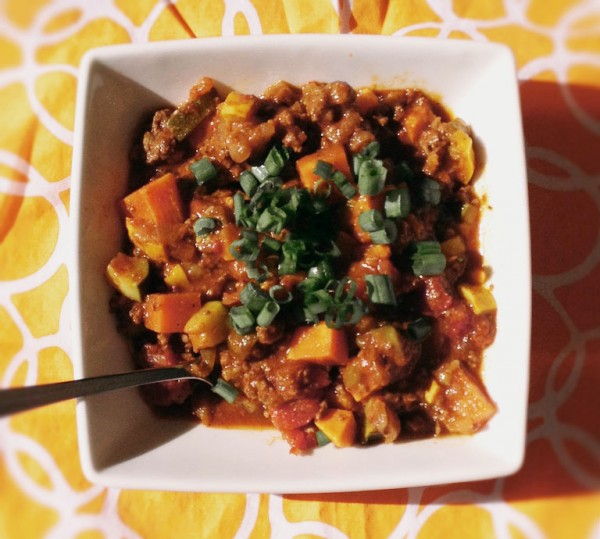