Houston, We Have A Maid Of Honor, And Other Tales From The Weekend.

First things first — is anyone else having ALL OF THE THINGS happening in April? I don’t know about you but my calendar is so nutty right now I’m having a hard time keeping track of what day it is. Between work projects and weekend happenings, this month is flying right by.

The good news? It’s an abundance of AWESOMENESS! So it excites me to talk about it. This past weekend I took a little road trip (Ok, well it was not so little, it was 6 hours down and five and a half hours back, ha!) down to the Central Coast — one of my favorite places! 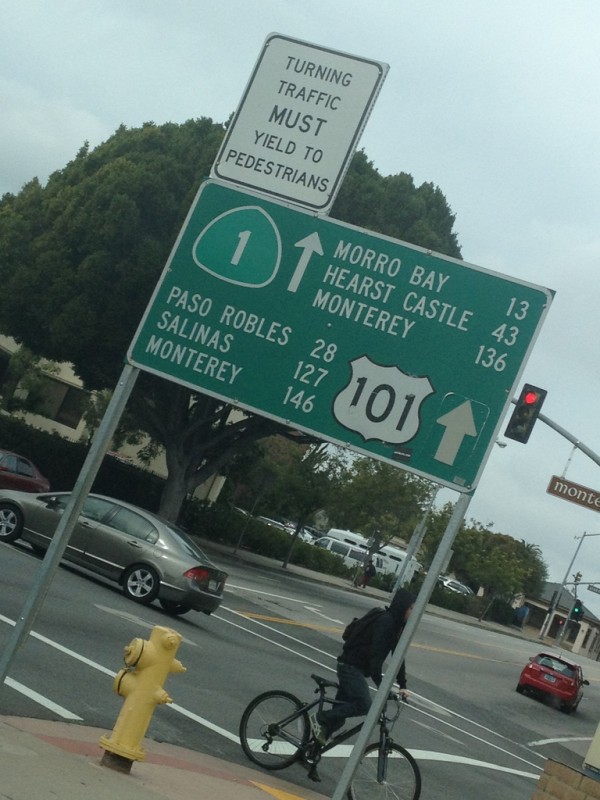 I feel super lucky that smack dab in the middle of one of my favorite places, lives one of my favorite people. I’ve talked about my friend Sarah here before, and while we are no longer roommates or neighbors, I try and get down to see her at least once a year.

I set out on Friday afternoon with a giant coffee 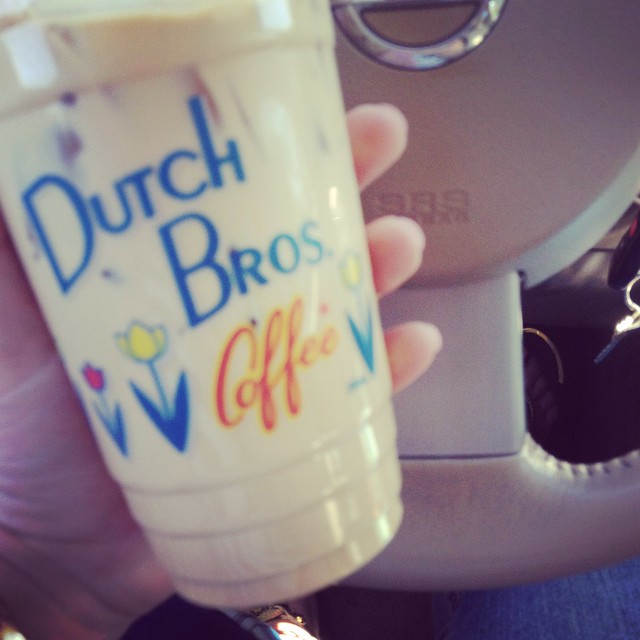 Yep, it was caffeinated. Did I mention that this has been a crazy month and I got back on the sauce? COFFEE IS MY DRUG. What can I say? (I’m back off it again, but man do I ever miss it.)

Anyway, 6 and a half hours later (GRRR Friday night Traffic) I rolled into town. I was there because on Saturday Sarah was having a baby shower! She’s due in the middle of June and I couldn’t be more excited for her. She’s going to be a rockstar mom. 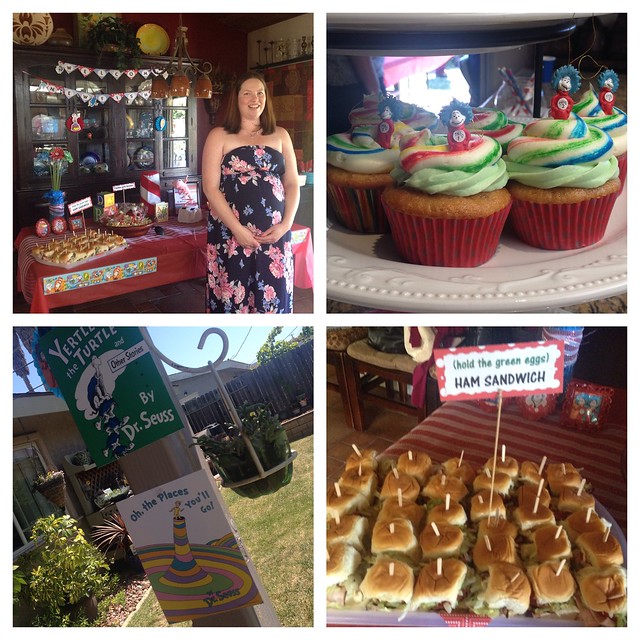 But I also went down with my own agenda, which was: asking her into being my maid of honor. Matron? I hate the word matron, but I guess that is more accurate. Like I mentioned, Sarah is about to have her first baby, and 3 months later I am getting married, so I didn’t even know if it would be feasible. But I also really, really, REALLY hoped it was.

Sarah is one of my absolute besties, and of course was there when Garrett and I met and started dating, so she has seen it all! I’m happy to report that she was totally on board, and not even freaked out by it! The best thing about Sarah is her mellow personality. It takes a lot to make her anxious, which is why we’re a great pair. I can do the freaking out for the both of us.

We had a fun (but quick weekend) doing baby shower stuff, and heading to the beach with her dogs. 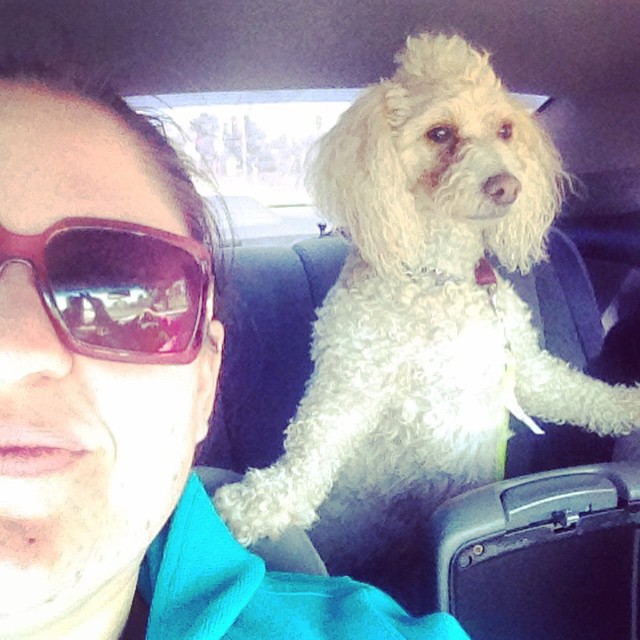 Can you just see the mischief written all over her dog Ted’s face? He’s not all naughty though — he is very good at helping unpack. 🙂 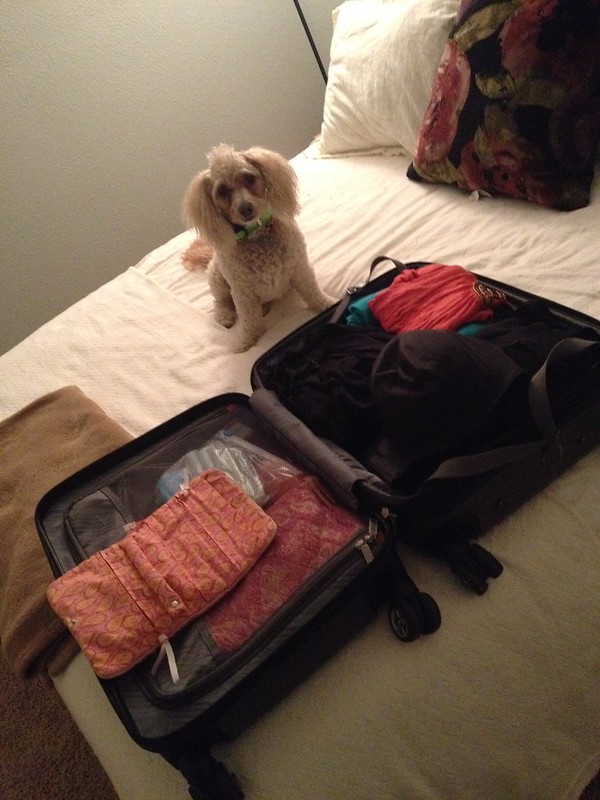 Just as quickly as I unpacked though, it was time to pack back up. On Sunday morning it was back home to Sacramento, and back to everyday life. See what I mean about April? WHIRLWIND!

It was a great weekend though, and so good to catch up with a friend, check off a wedding item, spend some solo time on the road, and still have enough time to meal prep for the week.

This coming weekend we don’t have a single thing planned though, and I absolutely want to keep it that way. I need some chill time with Garrett and my own little puppy so I can do some recharging. And let’s be real, some wedding stuff. 🙂 Only 5 more months…

3 Responses to Houston, We Have A Maid Of Honor, And Other Tales From The Weekend.