Don’t Call It A Comeback, I’ve Been Here For Years

My first CrossFit workout was on October 9, 2010. The funny thing is I didn’t actually start writing about it here until December of that year. In fact, at one point I even professed this would not become a “CrossFit Blog.”

The point of all of that is to say, holy crap that is almost FIVE YEARS. That is the longest I have ever committed to any type fitness routine.

I have learned a lot about myself through CrossFit in these last five years. The most memorable: “skinny” is just a descriptor – not a goal state, fitness can TOTALLY be fun, and finally that yes — often times running is, in fact for recovery. 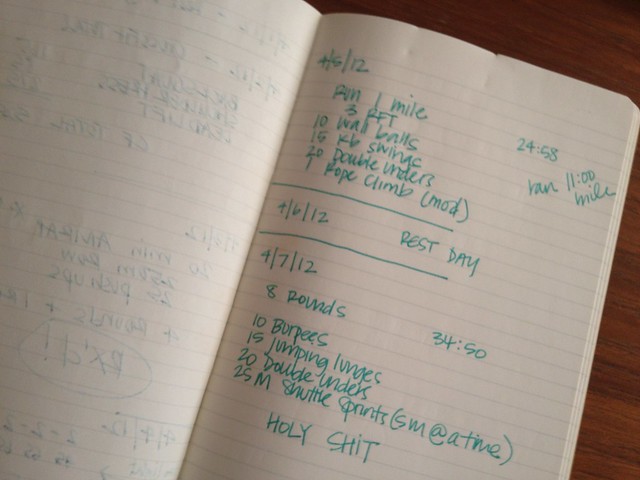 But, can I confess something to you? There is still occasionally a little nagging voice in the back of my head that says, five years into CrossFit you should look more like this: 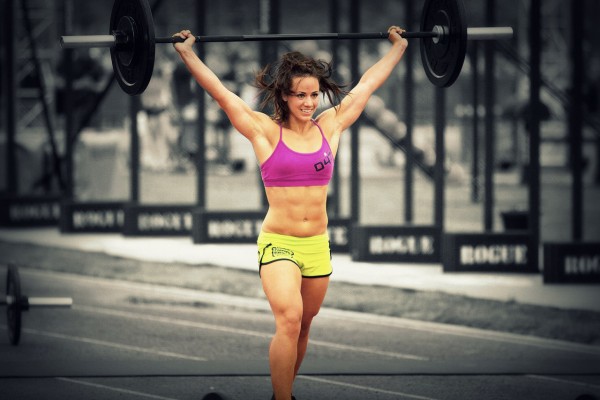 I mostly have that thought while doing burpees, btw. And for the record, she only started CrossFit in 2009 so is it THAT unrealistic?

Ok, ok — so MAYBE it is not realistic to want to look like a 26 year old, full time, sponsored athlete. 🙂  I get it. But I would be lying if I said there weren’t times where I feel embarrassed to have been doing this for so long and still be a middle-aged lady who has a good 80 lbs to lose. With the surge in popularity of CrossFit in the last few years I almost cringe anytime someone says “Oh Holly is a CrossFitter.” I feel like I’m a walking anti-poster child.

So some contributing facts: I worked out 4-6 days a week for the first 3 years I trained at the gym. I got phenomenal results.
Then I really began reducing the amount of training I did in February of 2013 when I got a new position at work. I guess in hindsight I literally sold my fitness level for a raise. Of course it was more complicated than that, and I’d do it again in a heartbeat if offered the same type of opportunity, but obviously when you make a serious amendment in input, the output also changes. And that has left me in a little bit of a weird fitness space. 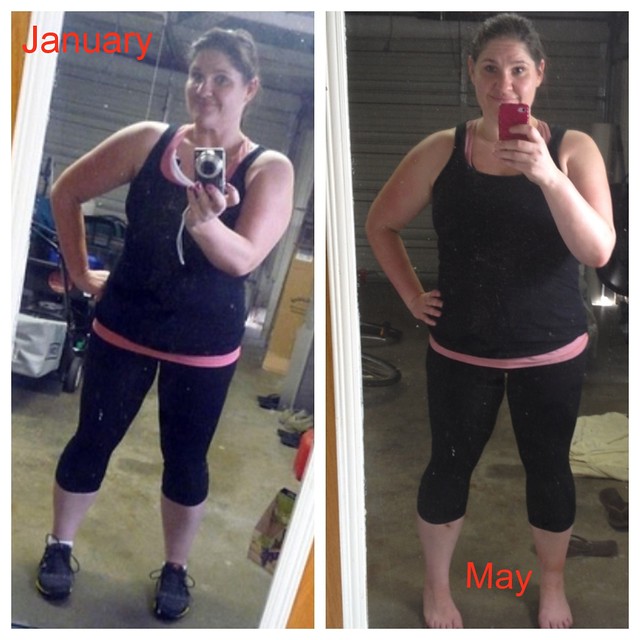 It’s blurry, but one doesn’t need a clear photo to see the lack of a mid-section spare tire. These days I can hardly remember how that feels  🙂
Most of 2013: The Lost Year and yet I still managed to run 20 miles of a relay race while living out of a van with 7 other people.
2014: Lots of time trying to get my fitness routine right. Sometimes I succeeded, sometimes I failed.

But the question I keep asking myself is what will 2015 hold? And that is the question I still haven’t answered with one quarter down. Let’s not even get into that stress that is adding a September wedding to the mix. I think I’m supposed to be OBSESSED with working out, right? Which makes my fitness struggle feel even more confusing.

Is this the year I will recommit myself to CrossFit? Is this the year I find something else completely? Have I run my course with CrossFit? There are SO MANY variables and I don’t have any of them worked out, frankly. At this point I am taking it on a week by week basis but I can tell you my instinct is to mount a CrossFit comeback.

I have to be honest though you guys: COMEBACKS ARE HARD.

But I am very invested in my own fitness. I’m also invested in my sanity. And strangely enough, the two are very intertwined. I have no idea how this story is going to end, but I definitely feel like there is hope that the little ass kicker within me ain’t down for the count. 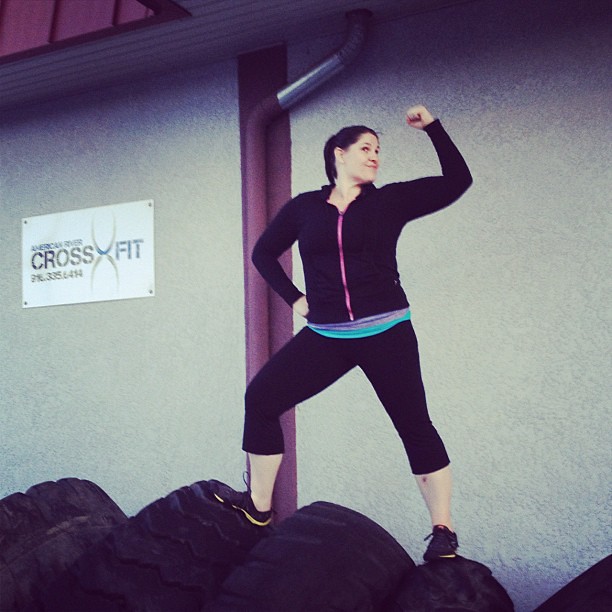 5 Responses to Don’t Call It A Comeback, I’ve Been Here For Years