With lots of wedding, work and life stuff going on this year I’m trying to make an effort at penciling in some good downtime. (So Necessary!)

Here’s some of my downtime favorites from last month. 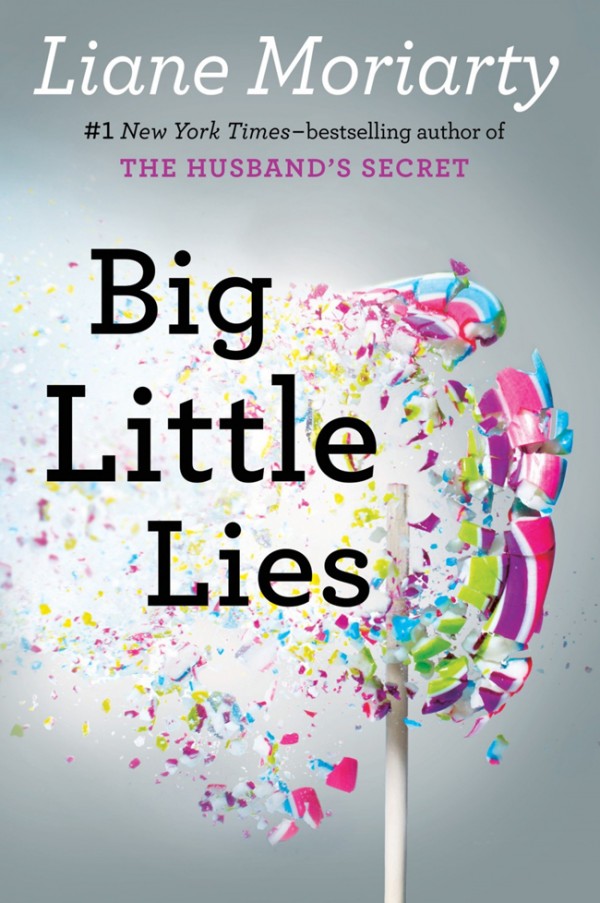 You guys I FINALLY FINISHED A FREAKING BOOK! I used to be an avid reader but in 2014 I only read 4 books. I was starting to think I’d forgotten how to finish books. Big Little Lies kept my interest from start to finish, was a unique little mystery, and kept me so entertained I bought the kindle version so I could always have it with me. Two thumbs up!

I’ve also been cracking this book open quite a bit this month but it’s in no way as fun as the first.

We watched a ton of fun things on TV this month (especially sports) because we were breaking in our new television. WOOT! It’s funny, when we first got it I totally thought it was gaudy and ridiculous and now one month in I think it’s looks just perfect. Funny ow that happens (Garrett is relieved!) 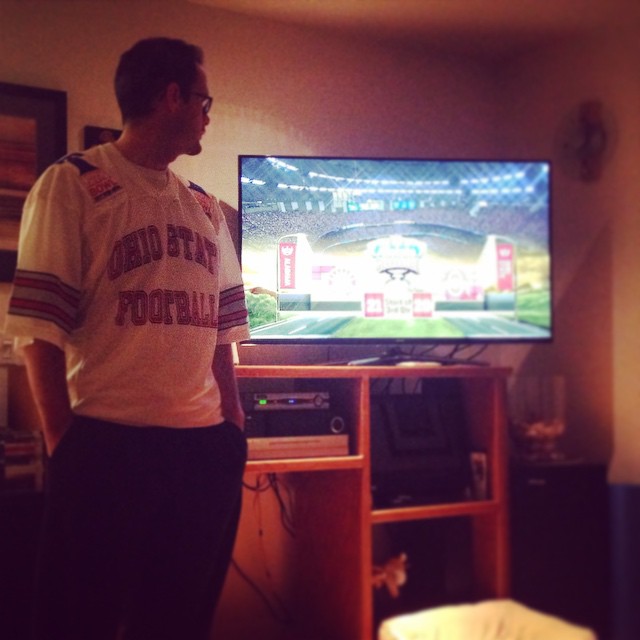 We watched spent A LOT of time cheering in front of the TV watching Ohio State football: 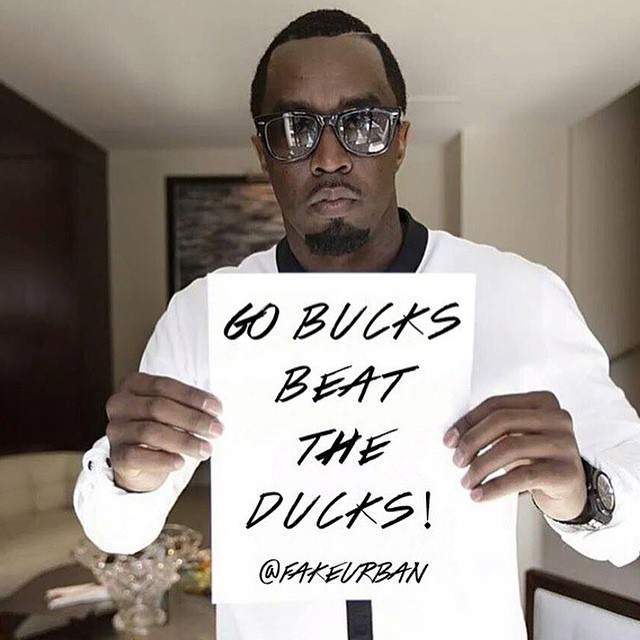 But we also managed a little nostalgic trip down memory lane by watching the entire Back to the Future trilogy. 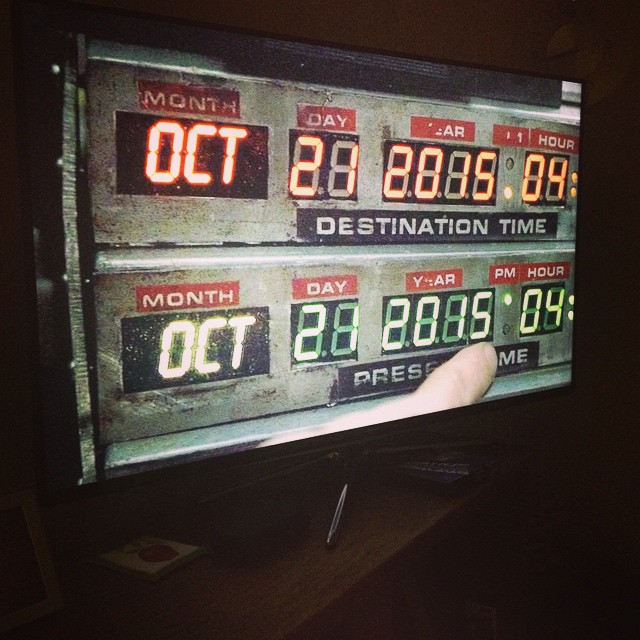 The first one happened to be on TV one Saturday morning and we got sucked into it. Then that evening we had to bust out the DVD boxed set just because it was so cute!

My other TV obsession in January: 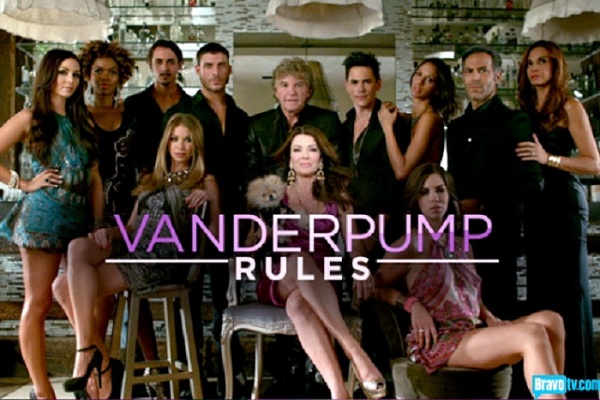 Even Garrett is into it and recently as we were watching it on that freaking giant television he looked over at me and said “This might be my favorite show on tv right now.” And that, my friends, is the definition of marital compromise. 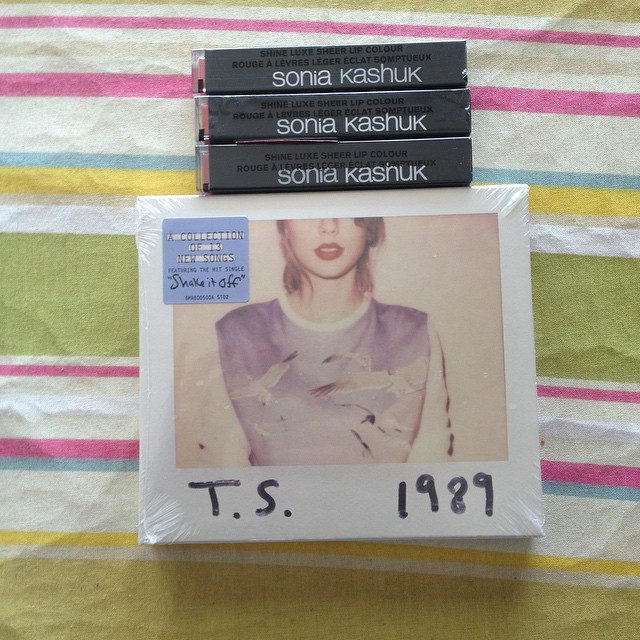 I listened to a whole metric ton of T-Swift in January — so much so that Garrett finally bought me the album. I don’t even remember the last time I bought an actual, physical cd! This one is totally worth it though — so so good!

I could also listen to this on repeat, no problem:

Anything you read // watched // listened to that you are dying to share?

*****some links above are affiliate