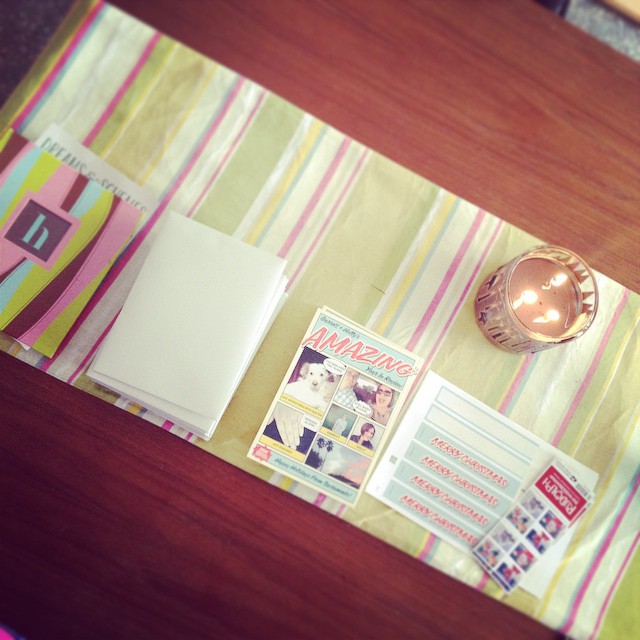 I sent out Christmas cards a few weeks ago from Garrett and I (SCORE! FINALLY!) and at the last minute I decided to include a link to this website because I thought for friends and family far away it might be fun to be check in once in a while to see how our little family is doing outside of a once a year greeting card.

It seemed like a good idea at the time but then I was making my list of people to give them to I kept coming across a weird subsection of people that I just didn’t feel like advertising this space too: “My boss? Yeaaaaah, hmmm…probably not.”  Not that I say anything crazy offensive here, but you know what I mean, right? RIGHT. Anyway, eventually they all got out the door and I didn’t really think another thing of it.

But then I realized that for a few days the leading story on this site was about my ER trip and I wanted to send out a mass email that said: FAMILY AND FRIENDS I DON’T NORMALLY TALK ABOUT MY OVARIES HERE! SWEARSIES! But instead I mostly just patted myself on the back again for having the forethought not to send that particular card to my boss. 🙂

I can’t believe tomorrow is Christmas!As such, I’m going to utter the most repeated phrase of the last few weeks: Where the heck has this year gone? 2014 and I had a complicated relationship. There were so, so many highs! But sometimes when the highs get higher, the lows feel lower, you know? Complex seems like the best word to use as I look back in reflection.

The next couple of days are going to fly by in a whirlwind of friends and family and I plan to take time to just savor those interactions and marinate a little bit about what I want 2015 to look like. The last two years have been a real challenge for me, and I feel confident and excited about what’s to come.

I’ve spent the last 6 months of this year a little bit quieter than usual here because I have allowed the noise in my head and in my life to dominate. I have had some wonderfully enlightening experiences this year. I have had some great success. I have failed spectacularly — epically, even. Overall, I have learned some good lessons.

There is so much good stuff on the horizon I can’t help but feel energized and excited to see it unfold. For those of you who have stuck around here during this tough couple of years: Thank you. You have given me perspective, support, advice, and most importantly your comments and encouragement have made me laugh hysterically and feel like the world is just the tiniest bit smaller and less overwhelming.

Happiest of holidays to you and your families. I hope I can return the favor in 2015! 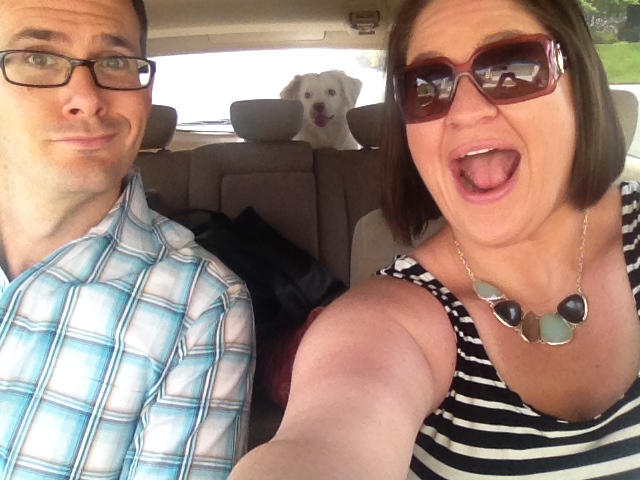 PS – Before the end of the year I’m going to try and do some annual recapping and then I will DEFINITELY be posting some goals for 2015. I’ve been a little lax about them the last couple of years and I miss it – so if you are into that sort of thing: it’s coming!