Fun Things To Read On Friday 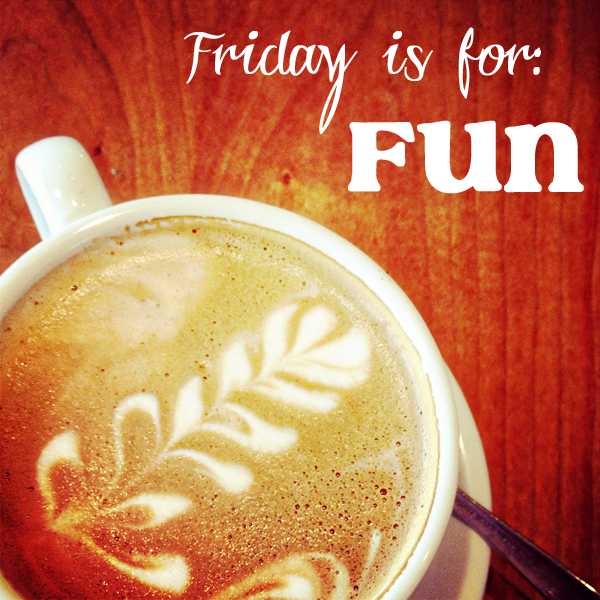 OK OK! Friday links will stay! Heard ya loud and clear! 🙂 And yes, DOWN WITH THE ZUCKERBERG! We are all on the same page here. I hope you know though that I’m now going to use all of you to rationalize my blog reading habit. IT’S ALL THEIR FAUUUUUUUUUUUUUULT!!!! 🙂

*Not that I want to go suggesting anyone read more blogs (ahem) but there were quite a few good ones on Greatist’s 60 Must-Read Health & Fitness Blogs for 2013 (including my girl Nom Nom Paleo!)

*In the past few weeks of doing the Whole 30 I’ve become obsessed with Trader Joe’s pre-chopped kale. (Btw, if you need some greens inspiration, look no further.) This week I think I purchased 6 bags which necessitated 2 different trips because I was embarrassed to buy 6 bags at once. On my second trip I saw that TJ’s now sells kimchi. While it’s not Whole 30 approved (doh!) I picked up a bag and was excited to see The Kitchn post inspiration about what to do with it this week. Every recipe isn’t Paleo, but it got the wheels spinning in my head. Cosmic!

*Speaking of “Paleo” vs “UnPaleo” I really enjoyed the tone and perspective in this article Which Diet Is Best? Such a great eating manifesto.

*I bought a Valentine for Garrett this week and it’s totally from this list. Some hilarious options!

*Since we’re talking about Valentines and romance, I loved this New York Magazine post about sex on lifestyle blogs…or rather the lack thererof. I don’t know that I’m dying to comb through archives about someone’s sex life, but I do think it’s an interesting point of note.

At the forefront of female cyber-exhibitionism, lifestyle blogging barely even acknowledges that physical pleasure exists, never mind its key role in domestic bliss.

*Continuing in the interesting points of note category, this post about The
Challenges of Conversational Journalism really got my wheels spinning about what I read online. I was actually reading it with Extra on in the background last night and the headline stories were the ones he mentions and yep! it was mostly just people sitting around speculating. So interesting.

*It’s hard to know what to believe these days because we are completely oversaturated with information. It’s always good to keep your ears out for marketing buzzwords that don’t *really* mean anything.

Hope you guys have some fun plans for the weekend! I’m hitting up a CrossFit competition, cooking some food for the FINAL DAYS OF WHOLE 30, and doing a lot of writing. Hope you have a great one, friends!

2 Responses to Fun Things To Read On Friday