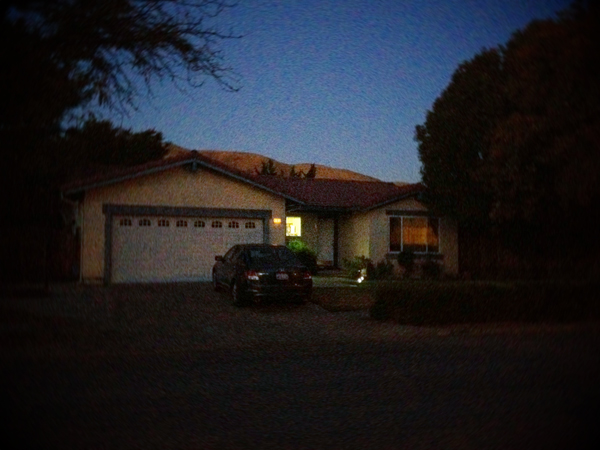 This is a very grainy picture of the house where I grew up in Fremont, California.

We drove by it Saturday night and despite the terrible lighting and the fact that we had a 2 hour drive ahead of us, I insisted on stopping to take a picture of it. This is the sidewalk where I used to play hopscotch. The street where I learned to ride a bike. That window on the right is where our two golden retrievers used to sit and stand guard, waiting for someone to come home with their noses sticking to the window. This neighborhood is where I made my first friends, walked to school and indulged my teenaged entrepreneurial tendencies by starting a little babysitting ring. It was a good house, and I lived there from the time I was shorter than our kitchen table until the end of high school.

My parents sold that house when I was 17. I went away to college and never really got to come back “home,” although they stayed living in the same town. A couple of years later my dad passed away, and though I spent a year living back in this city where I grew up, I eventually moved on to Los Angeles and then to Sacramento (where I live now) because my mom and grandparents had made their way up there. This year I will have spent as many years away from Fremont as I did living there.

I moved to Sacramento to go to college and it was somewhat arbitrary. I didn’t imagine staying long and I never imagined calling it home. But then of course I met a boy. And slowly but surely friends and family starting moving up towards our direction. I’d run into high school friends at my job, and see the parents of people I graduated with at the grocery store. More family moved closer, good friends moved away from my hometown to other cities and states, and little by little there were less people to go back and visit in Fremont. 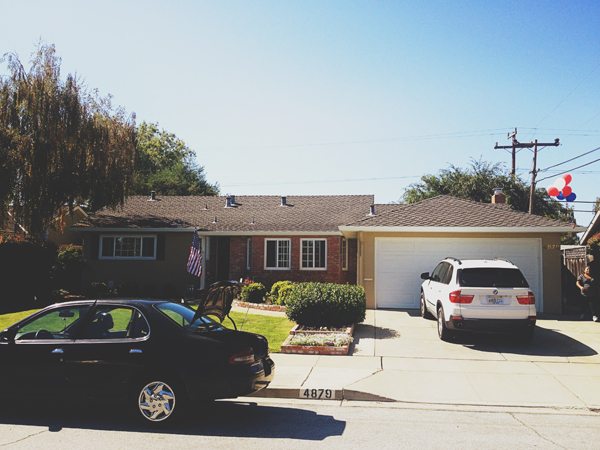 My Aunt and Uncle, however, continued to remain there in their home of more than 20 years. In my mind, that house is filled with just as many memories as my own. It is where my cousins and I would have sleepovers, where we would run around in the backyard. As I child I remember it was the fun house with cable television and the Good Cereal. (Sorry, Mom. Grape Nuts was not that exciting as a kid. :)) And when they sold it about a month ago to move up to a little town about 20 minutes from Garrett’s and my house I was ridiculously excited! More family nearby — YES! But also, there was a part of my that was just a tiny bit sad.

No more family in Fremont.

Saturday afternoon my mom and Garrett and I ventured back to Fremont for a big friends and family BBQ and one last hurrah at my aunt and uncle’s house. It is so exciting that they are starting a new chapter, retiring, moving closer to us, and building their dream house. But it also tugged on the heart strings just a bit that this chapter of my hometown was being closed for good. I grew up there. Many of my cousins grew up there. All of our parents grew up there. It’s where my dad made a name for himself, and where he died. There are memories around every corner, and now there will be no trace of us.

As with any goodbye, there is a little sadness. But when one chapter ends, another starts and that is exactly what we were celebrating on Saturday. There were family, friends and neighbors in spades all clinking their glasses to good things and good lives. Garrett and I did not resist the siren song of red wine as we thought we might, but after 32 days of clean eating and no drinking, it was a lovely day and occasion in which to imbibe! 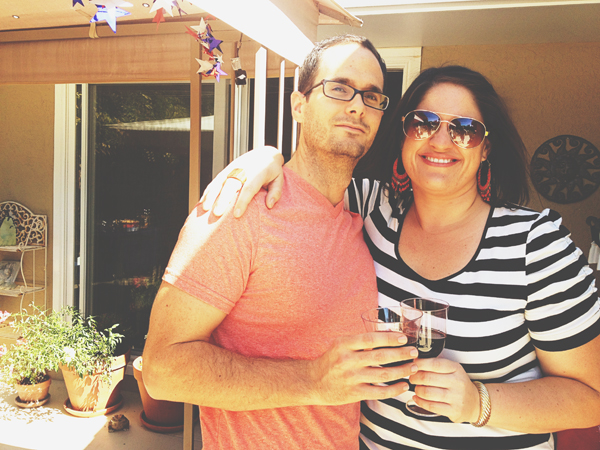 All of us will miss that house and that town for sure, but we will carry the good memories with us as we all start our own families. 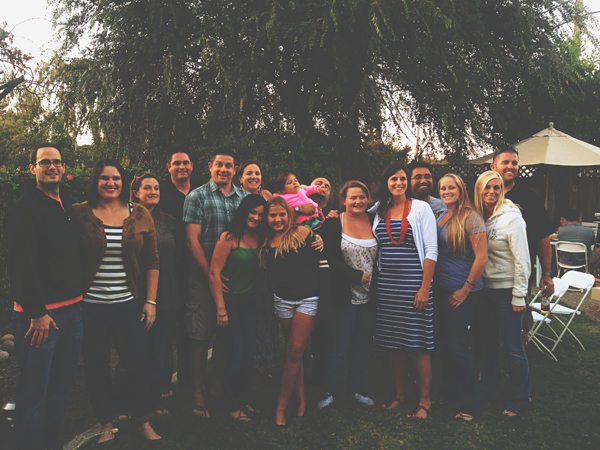 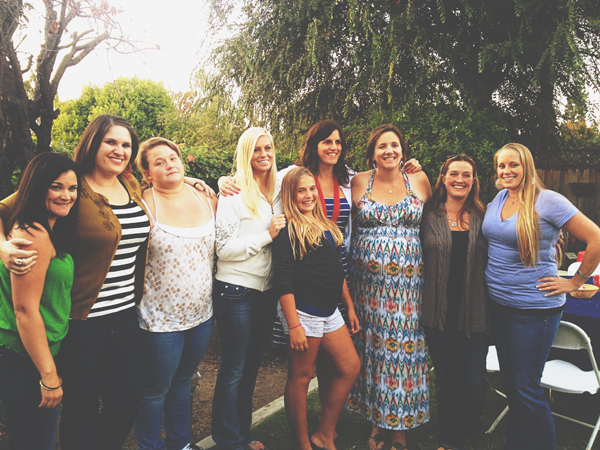 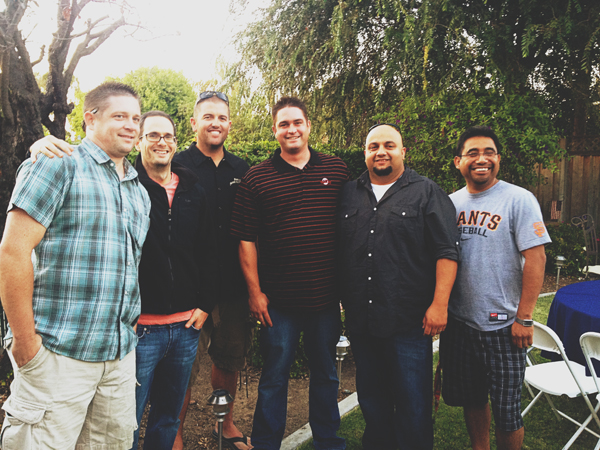 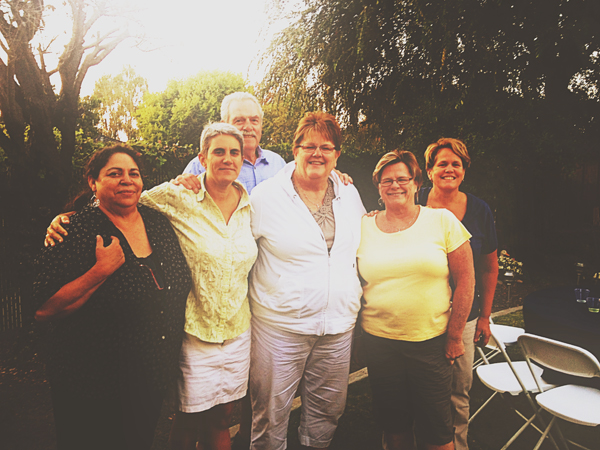 The Fremont chapter is over, but the book of our family is long and ever evolving.

4 Responses to Goodbyes and Hellos