Well you know he has a salty sense of humor and a high tolerance for crazy (hello — he’s dating ME!) but there may be some things you don’t know about the boy behind the blog. Today I thought it might be fun to pull back the curtain a little on my favorite dude ever. No, this isn’t some blogger pseudonym, he does actually go by Garrett in real life too, but his parents actually named him Charles. So on paper he is really Charles Garrett Franklin even though has always gone by the Garrett. You know when he’s not answering to G-Unit, G-Money or G-Funk. Charles is a family name and they liked the way Charles Garrett sounded rather than Garrett Charles so that’s what they named him. After a lifetime of telling teachers that he doesn’t go by Charles, he definitely won’t do that to our own kids.

Oh the awkward years. During Garrett’s (Late 80s/Early 90s) he had to buy “husky” sized pants but not everyone carried them back then. Since pants were such a booty-licious drama, and Garrett’s grandma was skilled enough to sew him pants, he used to pick out fabric from the store, send it to her and she would mail back his own couture Hammer Pants. 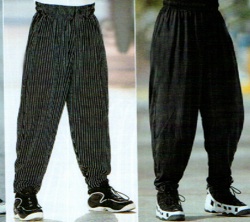 3. He is obsessed with all motorsports. Well, except Nascar. 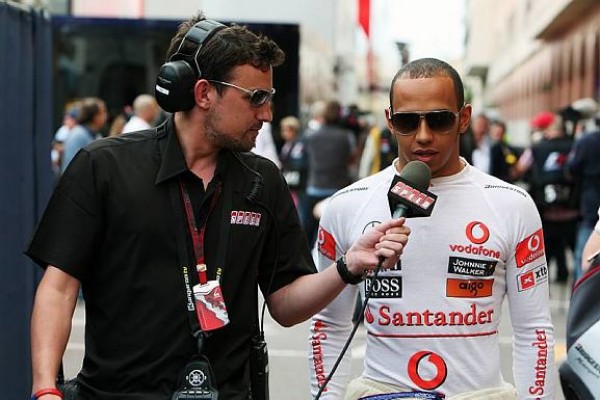 Formula One, Moto GP, World Super Bike, V8 Super Cars, Indy Car, World Rally, OMG the list goes on and on. If it has wheels, he will probably watch it race all while nail biting, yelling at the television, and pre-empting the announcers. I think his dream career is basically to be Will Buxton. If you want to know why he doesn’t love Nascar you’ll have to ask him. The answer is waaaaaaaaaaaaaaaaaay too long and thought out for one bullet point. Yep. We’re both lonely onlies. Well, except neither of us is lonely. That said, we are both completely comfortable with the idea of having an only child. Or of having 10,000 babies. We’ll just have to see what happens. It makes both of our extended families super small, but we are lucky that we both have awesome cousins who are similar ages that make up for the lack of siblings.

5. He is basically fearless – unless you want to stick a needle in him or touch his eye, take a picture of him or blog about him. Garrett will only have blood drawn in life or death situations. Oddly enough, he was in an EMT/Paramedic program for awhile and was around needles all the time with no problem. Just don’t bring the needles around his arm. Similarly, he will avoid cameras like the plague. He hates having his picture taken and whenever I talk about blogging about him he gets a little itchy. Today’s post was collaborative, and he only agreed to it because so many of you requested “More Garrett!” on my recent survey. I’m sure after this post he’ll probably go underground or something. 🙂

6. The eye ball fear is inconvenient since he is almost completely blind without his glasses. I mean like Bliiiiiiiiiiiii-ind. But he refuses to even think about lasik because he is sure there is needles and eye balls involved and that is a No-Go.

7. His Bachelor Decor when we met left a lot to be desired

All I will say about this is when we met he had a Lindsay Lohan poster hanging in his living room. Sure this was pre-coke-head Lindsay who was darling, but oh has he never lived that down. Speaking of things he’ll never live down, he used to have a Laser Tag blanket on his bed.

“What? It’s a blanket. And it still works!” This was his 22 year old excuse for terrible bedding, and literally the next day I took him to the mall and made him buy a legit duvet. Bachelor men, man.

8. He is an encyclopedia of random BBC programming

Inspectory Lynley, Ballykiss Angel, Luther, Prime Suspect, Torchwood, Keeping Up Appearances — all shows Garrett has turned me onto. He is a veritable Anglophile when it comes to TV and Mini Series’ but oddly enough he was a hard sell on Downton Abbey at first. Obviously he totally came around.

9. He has a serious mayonnaise aversion, but beyond that he will eat almost anything. And 10 times more of it than you would expect. Even amazing homemade mayo hasn’t converted him. And he can practically spidey-sense it if it’s in his food. He should bottle that skill and sell it. But instead he just refuses to eat mayonnaise based dishes. That said, he doesn’t refuse to eat much else. He can be a really impressive glutton when he puts his mind to it. 🙂

10. One of his major life regrets is sitting next to Suge Knight in the airport once and not talking to him. 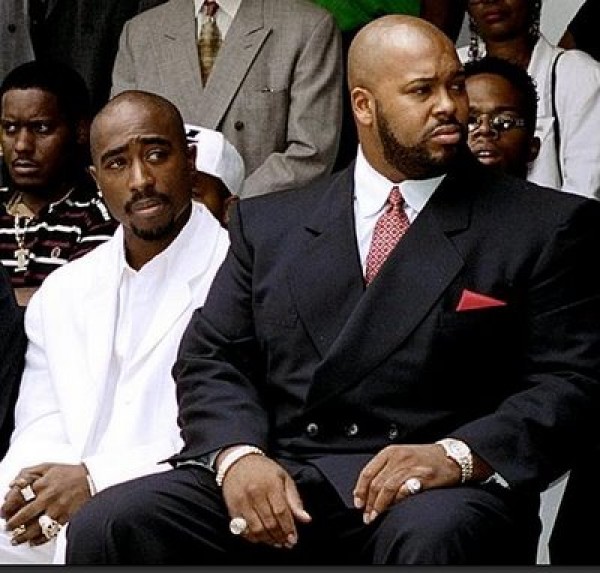 I mean, I can’t really blame him. I probably wouldn’t have talked to him either. Garrett doesn’t live his life with many regrets though, and that’s one of the many things that I just love about him!

Hope you learned something new about my Partner in Crazy!

21 Responses to 10 Things You Might Not Know About Garrett