So I had all sorts of fun things lined up to tell you this weekend and then on Friday morning one of the hard drives on our computer died. 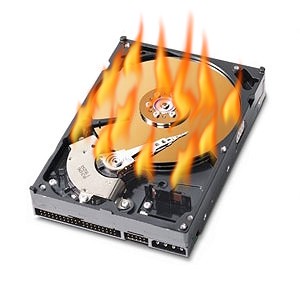 We are actually pretty good at backing things up (and by “we” I mean Garrett, of course — credit where credit is due) but it was a wee bit of drama there for a second. Garrett spent most of the weekend dealing with all the intricacies of that — insert computer talk here — and I spent most of the weekend figuring out what the hell we are going to eat this week. Both of those things prevented me from posting a What’s For Dinner post on a Sunday. 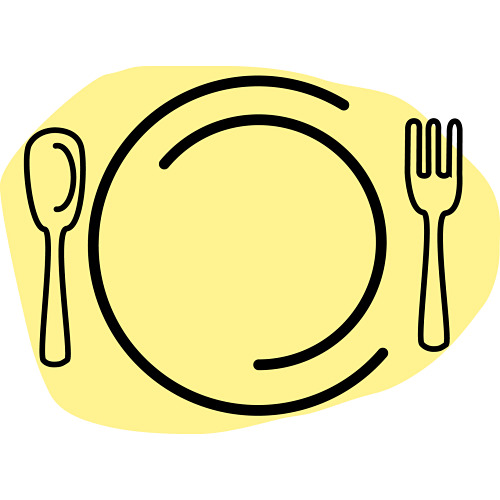 The main reason I didn’t post a menu is because, well…It looks pretty boring this week. This week is our first foray into trying The Zone ratios (in combination with our already Paleo habits, so nothing is changing there) so I am not cooking in the most creative way while I figure my way around these new parameters.

**A quick note to acknowledge that I do realize it is kind of ironic that I am in the midst of talking about why I don’t like counting calories while I am in making some stricter changes in my own diet. For the record: Still not counting calories, but I thought it was worth mentioning. If you feel confused about where I’m coming from right now, rest assured that when I am done with the calorie counting series I think my entire philosophy will make sense. Those posts will spill out slowly so that I’m not talking all diet/food/calories all the time — because my god, there are other things to talk about like Gwyneth Paltrow at the Oscars in a cape! Did we love it? Hate it? — but it is something I want to get out there eventually, so expect another installment later this week. 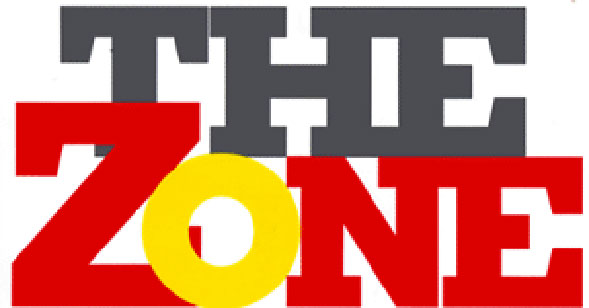 Anyway — back to The Zone. For those of you who might be interested, I thought I would break down what it is and how it’s going to work in our house.

We currently eat an unweighed, unmeasured Paleo Diet. Diet as a noun, folks. Not as a verb. This means that 90 % of all of our meals consist of meat, vegetables, fruit, good fats, nuts, seeds and we make an exception for a small amount of dairy. (Also sometimes we make exceptions for weekend long binges on wine and Nutella donuts. What can I say, life happens and usually when we do this I becoming even more in love with Paleo. Sometimes I want to kiss it on the mouth.)

We don’t portion things, weigh things or count things — we just eat a metric ton of vegetables with meat. Easy peasy. And if I was maintaining my weight, this is exactly how I would eat all of the time. But right now I’m looking to keep losing, so I’m dialing it in a little more.

One of the most concise things I’ve ever read about the Zone Diet is right here. But to give you the cliffs notes, The Zone Diet involves eating your food within a strict ratio of carboyhydrates/protein/fat (40-30-30), every few hours, which keeps your insulin, glucagon and eicosanoids (hormones! woot!) at optimal levels for fat burning.

Oh my god, are you asleep yet? Ok, just checking.

Timing and Ratios are important, so I’m going to spend some time being a little more disciplined about that over the next few weeks. What I’m committed to doing though, is not deviating from my regular Paleo Diet — I’m just going to dial in the “unweighed, unmeasured” part temporarily to see if my body could function a bit more efficiently. The important distinction I’m making is that The Zone allows for eating any foods (just about) if you eat them in the right ratio. I still plan to stick to meat, veggies, fruits, nuts and seeds. I do forsee temporarily incorporating a little more dairy in while I transition, but I don’t know that I’ll do that for the long haul. Dairy is something I tolerate okay, but I don’t always feel like I’m “thriving” when I eat it. But it’s an easy protein/fat combo. It will just take some time I’m sure.

For those of you familiar with The Zone, I’m going to be rocking the 13 block model for the next few weeks and Garrett is going to be adhering to 14. It’s based on the amount of body fat you have and your activity level. I was conservative with my activity level factor, but if I find that I’m starving or not recovering as fast as usual I might tinker with that factor. We’ll see.

Pounds-wise, I would just like to see the scale trending downward, so that’s what I’m aiming for. I’m going to give it my best shot, and we’ll see how it works. You know I will keep you all posted!

Anything you want me to clarify, or that seems confusing? Let me know and I’ll do so in the comments.

11 Responses to What’s Happening This Week?